The “Zombie” – according to the original, voodoo beliefs – is a dead man raised by a prominent wizard, who, in turn, serves the wizard as his master. However, modern-day zombies have lost their masters, and therefore are aimlessly searching for prey in a civilized world, where – since their brain activity is solely limited on hunting – they are causing a great alarm. It’s no accident then, that Jean-François Lepage gave his series this title: for him, Zombie is a pop-cultural metaphor that suggests that an old thing, such as an artwork, a photo, can be resurrected, reused to live again – but must bear the traces of its eternal “decay”. All the while, this process of reinterpretation, such as manual painting, destruction and transformation, creates a new aesthetic quality.

Jean-François Lepage (1960-), who has been active in fashion photography since the eighties, moved away from applied photography in 2014 to create works that make the surface of the photo unique through autonomous fine art techniques. For his series such as ‘Prelude’ (2014-2017) and ‘Zombie’ (2018-2019) – featured in TOBE Gallery-, he himself uses the term “Recycling” implying that this new phase of his art, the Fine Art-Oriented Creative Method, allows him to view his own old photographs as raw material. 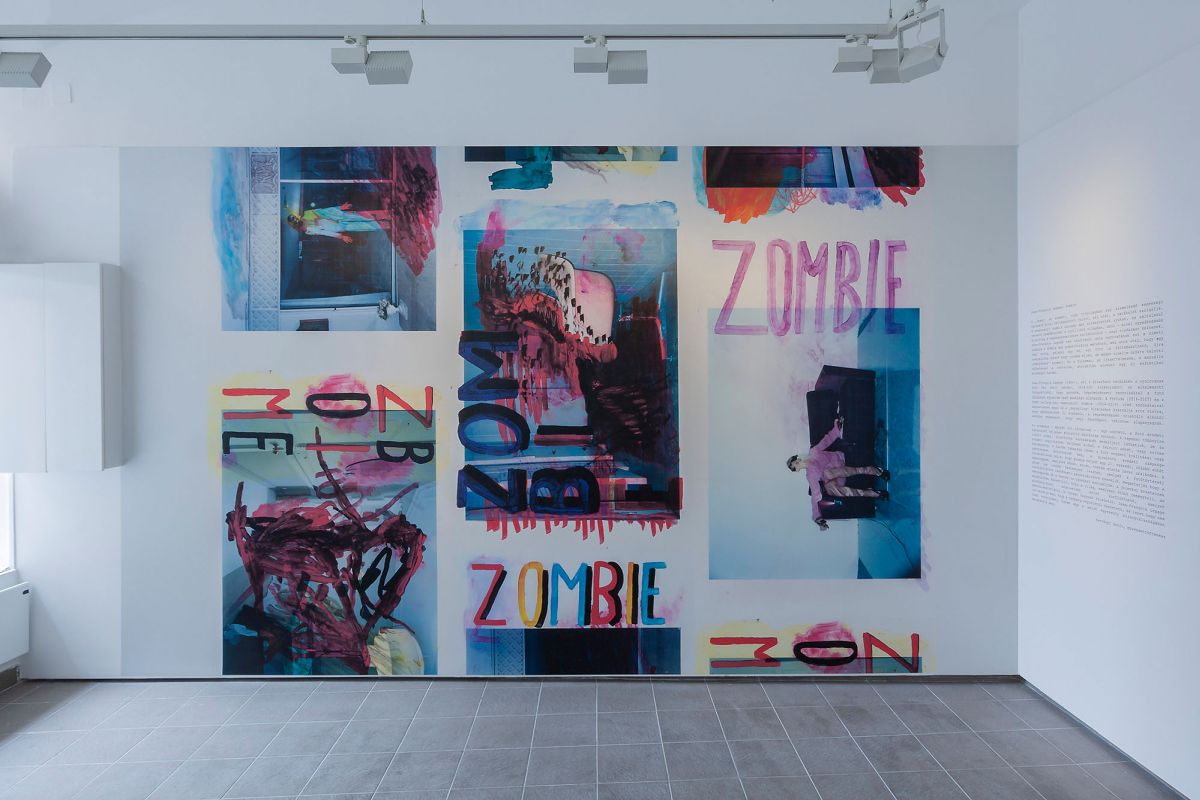 The result, which can be seen here, is a versatile series of works of art that completely transform the original character of the photo. Depicted in his pictures are mostly young women – models of his fashion photographer era – however, the original magnifications are completely obscured by a coat of dark or coloured paint applied on top. By obscuring with paint, the original qualities of the photo are only partially reflected, while the beauty of the fashion photo becomes altogether invisible, giving way to a darker image of the 21st-century human, with its skin, face and body seemingly disturbed. The works thus become more like paintings, replacing their photographic history references with painterly associations. They are set to show that, ultimately, photography and painting serve the same purpose: to convey, according to the spirit of the present, that the world in which we live is hopeful, although we all suffer from internal conflicts that unintentionally leave marks on our appearance. Here Jean-François Lepage shows us that beauty is infinitely complex and it may not appear in beautiful lines after all but in the uncertainty of inner balance. 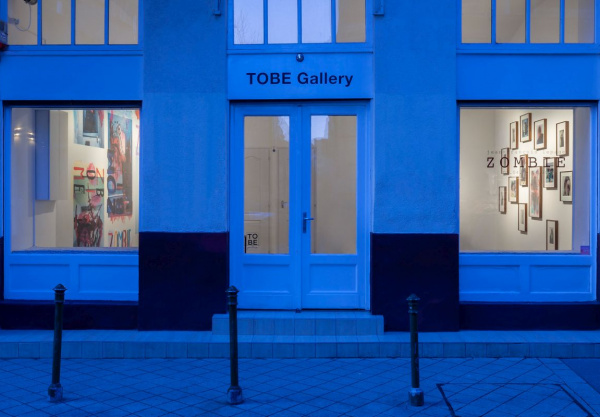 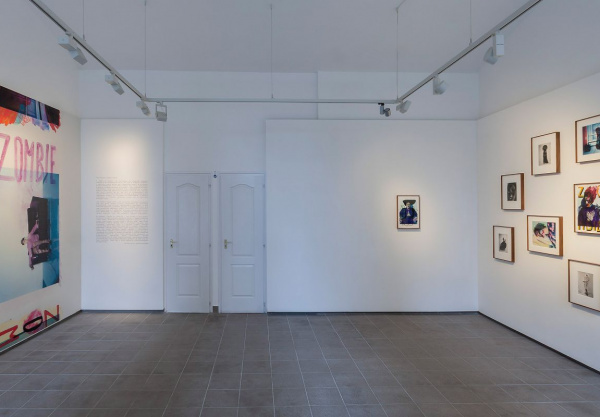 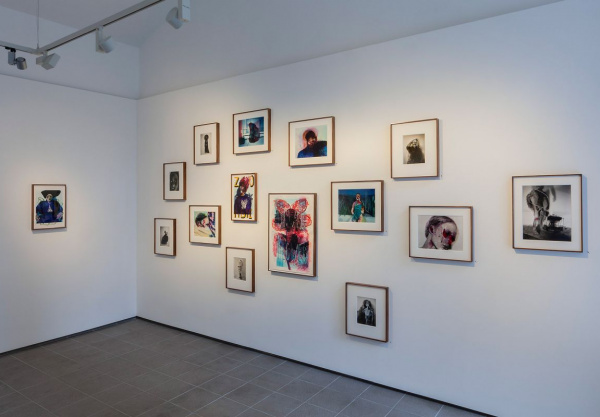 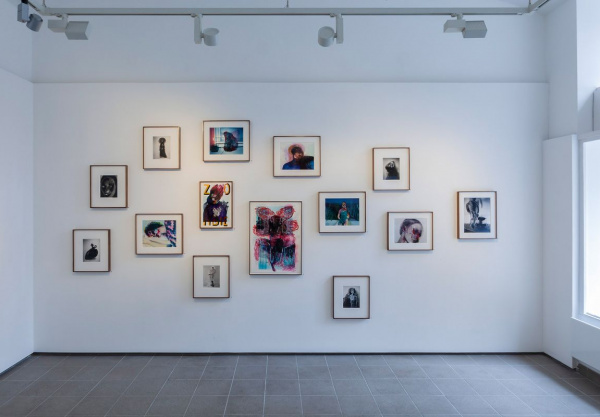 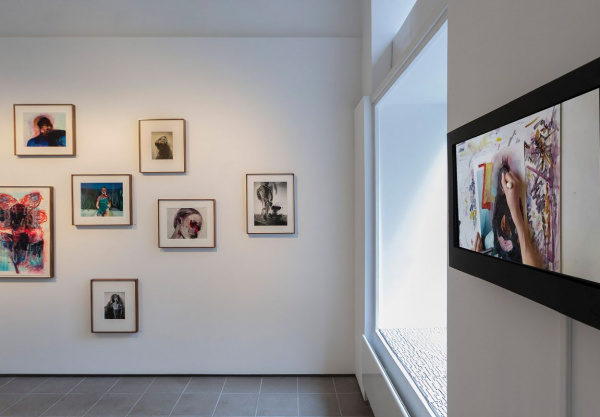 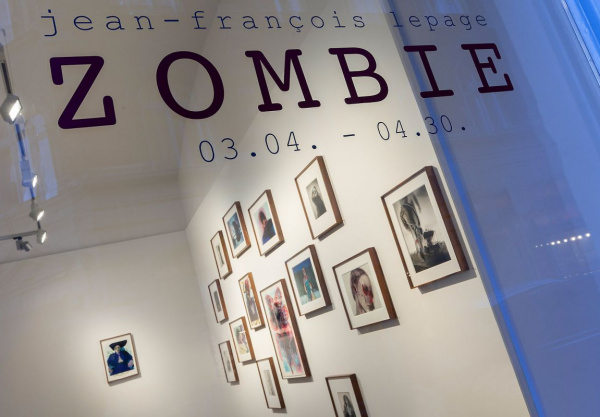