In this body of works, which conform the exhibition named unREAL, László Mészáros searches for the soul, the spirit that inhabits the living creatures and the non-nested objects as well, or simply everything that moves on the edge of both.

Dolly
Mészáros’ art is a quest in search for sundry objects that seem useless but are loaded with content. In his photographs, these objects are reshaped and endowed with bizarre overtones contrasting their original function and appearance. The essence of such rarity and morbidity is found within the outmoded goofiness of children dolls and modern mass-produced materials. The photographer`s simultaneously play with the figures and with the tools of photography itself. The plastic dolls, which were chosen by the artist, that already contain those kitsch values, are exalted with the tangential use of the tools of classical painting in order to create a visual representation within the limits of the image itself. Therefore these plastic subjects are infused with such personality that we actually baffled when looking at the doll couple hanging on the wall.

Nexus
In the series Nexus, Mészarós begins from the traditional portrait. The selection of clothes, articles and accessories worn by the subjects are carefully adjusted to them and characterize the essence of each personality. Consequently, the images speak about the subject’s temperament, stories and small secrets, which communicate a particular state of mind, cosmovision, philosophy of life and even the destiny of each individual portrayed. The photographer built a symbolic system that reveals the hidden and silent world of the portrayed, in which the large format of the photographs is essential to present the details. As a result, the viewer has the opportunity to explore the image as a map, finding important details, sometimes hidden within them.

Barbie and Ken
In general, Mészáros’ photography does not require postproduction. This is due to the pictorial values, the choice of themes and composition in each shot. However, in the Barbie and Ken series, the retouch is applied conceptually to convey the message to the viewer. Barbie and Ken are pursuing the gender issues of our time and the issues of today’s transformed values. This series talks about the disappearance of gender roles, the change of sex and the so-called “intriguing difference”. 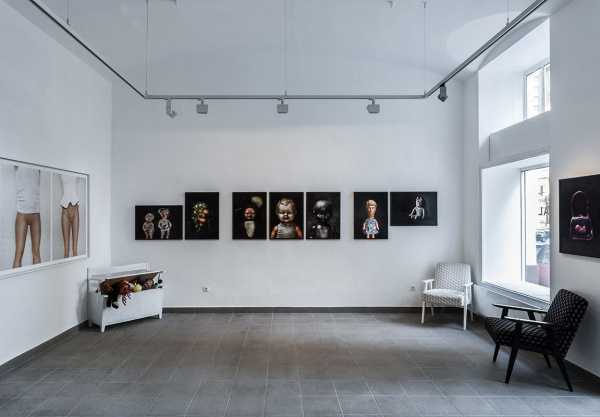 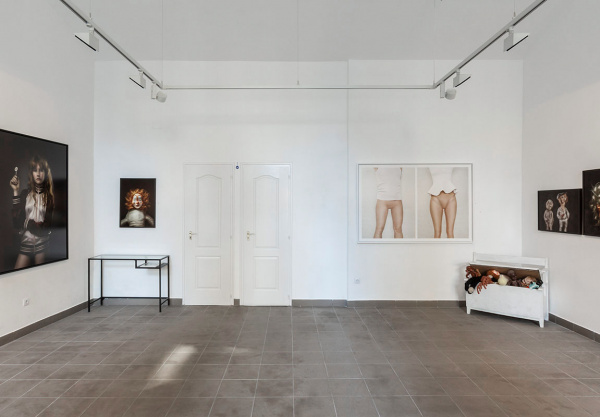 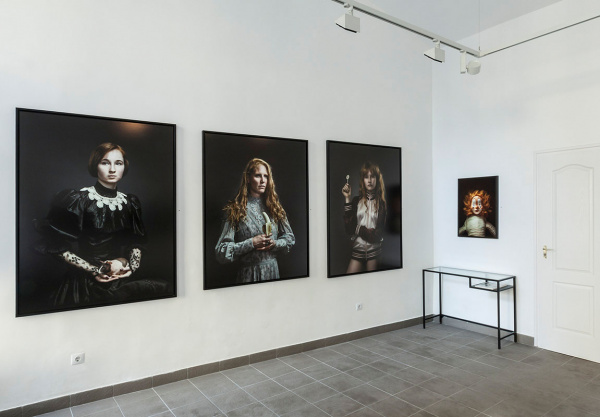 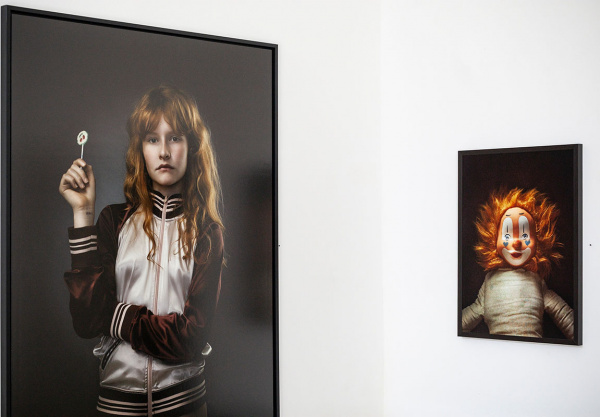 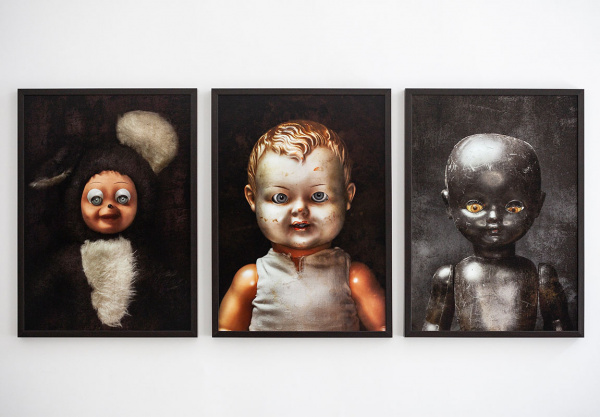 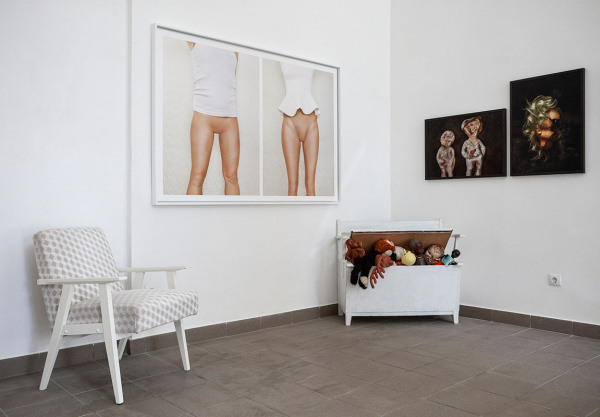