Synergy:
“The interaction or cooperation of two or more organizations, substances, or other agents to produce a combined effect greater than the sum of their separate effects.”

Since mankind started building objects we have always come to nature as a reference of basic constructing principles. This connection has evolved over the years to the point where they are studied in a specific way not only to imitate them but also to learn from them. Natural structures have served as an exemplary basis for evolution to this day. There are studies that suggest and explain how geometric shapes are created. For example, the Fibonacci Numbers, the Divine Proportion or the Golden Ratio 0, 1, 2, 3, 5, 8, 13, 21…It’s very clear and understandable how we would interpret them visually. Mandelbrot’s Theory of “Fractal” is about expanding symmetry. This is an object constructed of a certain element, the object can be infinitely divided into the smaller version of that same element. A figure or surface generated by successive subdivisions of a simpler polygon or polyhedron, according to some iterative process. Since the beginning of time, humanity has been intrigued by nature in many aspects and we are still surprised by every new discovery. We look at its possible to use it or how to thrive and benefit from it. I focus my exhibition on the synergy between nature and our daily life. I examine and expose geometric patterns that can be found in nature and how we use their architecture to design our own environment. 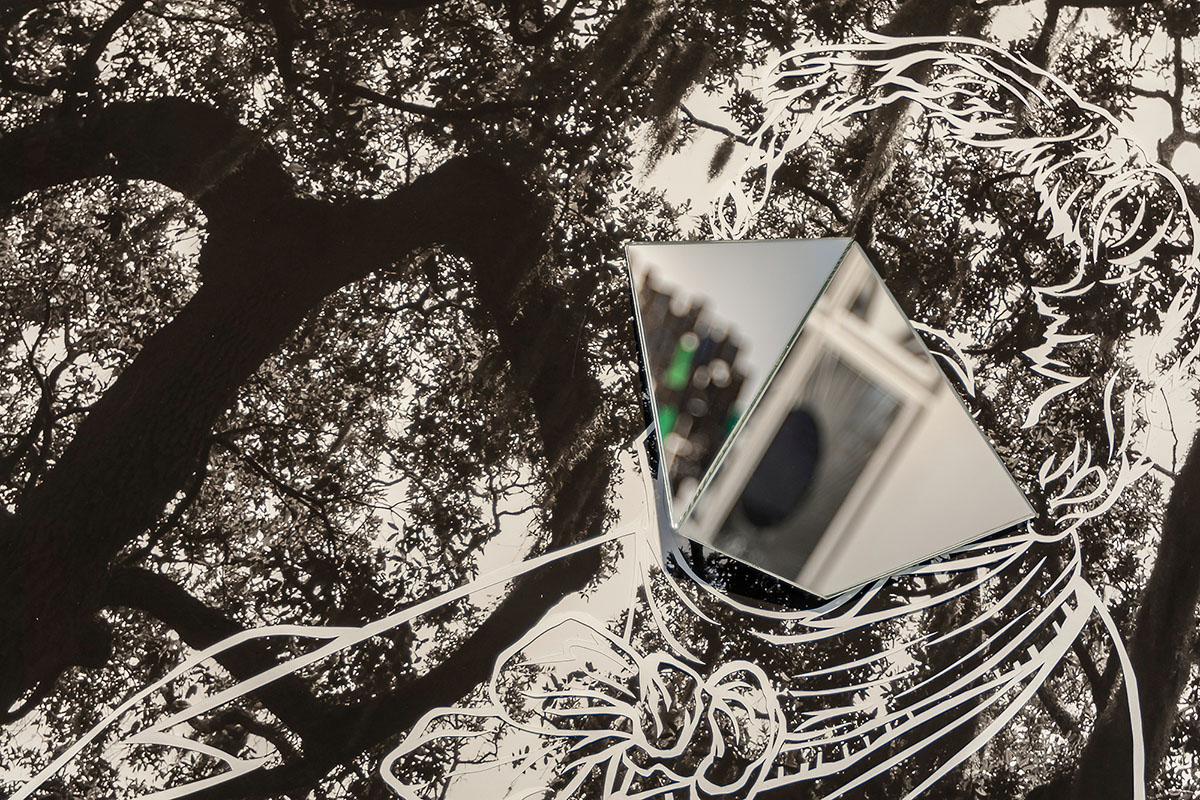 My aim with this idea is to open a door to the spectator to explain in my own modest way that these wonderful geometric forms that are all around us. Some examples in the exhibition are presented in a subjective manner to have a unique visual harmony. The forms to study are the result of the reconstruction made by sight, that is the human vision. This is possible by implying that geometry is present in everything, both in nature and in ourselves.

Taking advantage of the law of nature, a dialogue between the opposites is proposed. That is playful imagery which deals with the questions of reality versus fiction. The only effective tool we have is Geometry, which organizes space in a sensible way and therefore, a sensitive geometric intervention. Therefore, we build a conversation through the idea of geometry and logical thinking. An interaction that meditates and exercises the visual imagination of the viewer. We are able to extract one conclusion, that is, humans do not invented geometry shapes but we adapted those forms to our daily life by biomimicry, borrowing the geometric shapes from nature to constructing something to our benefit. It is here that I see Synergy between nature and human geometric forms. 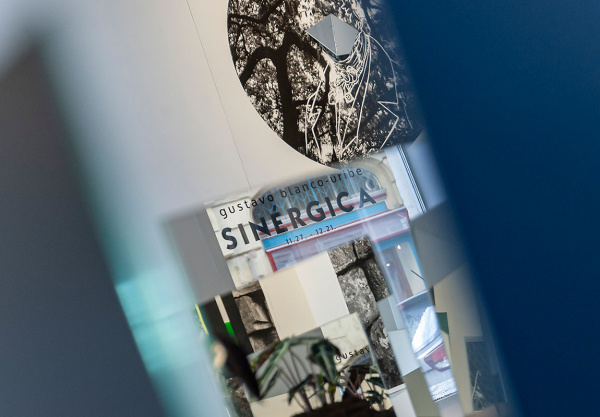 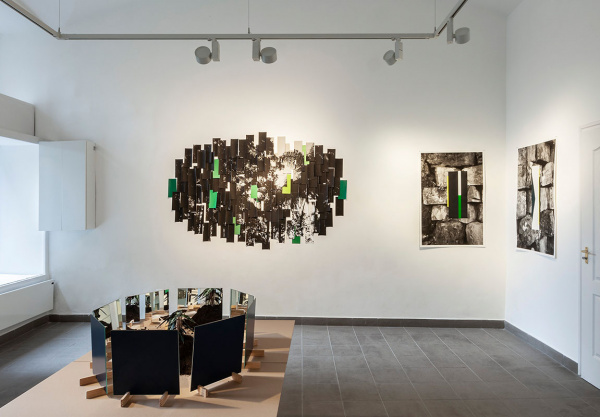 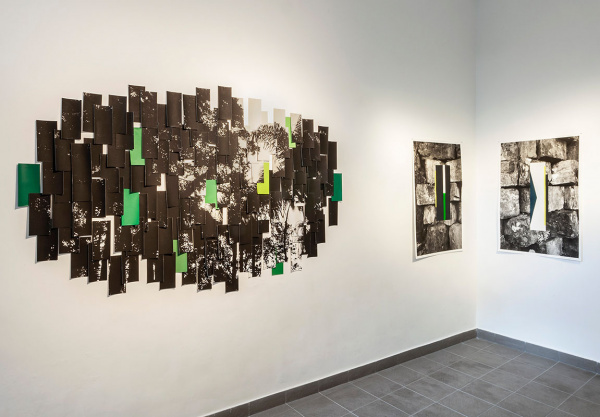 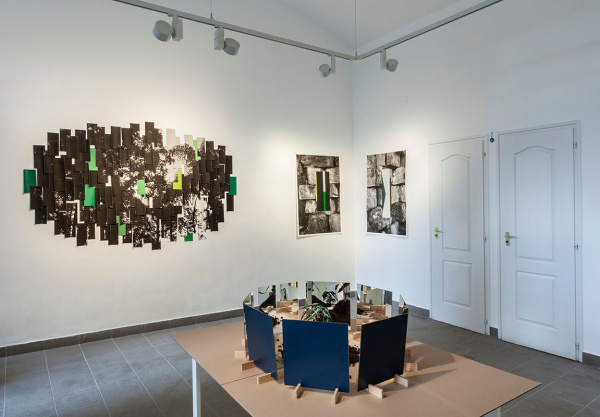 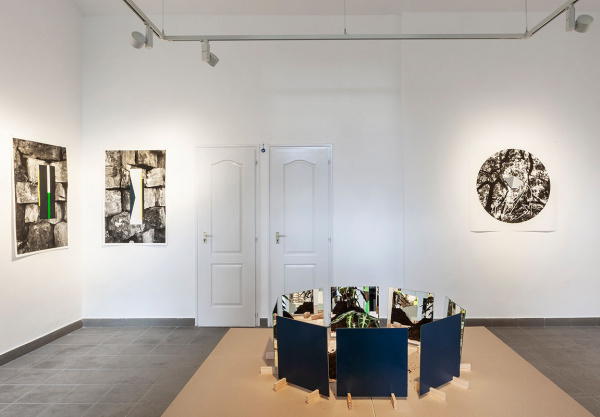 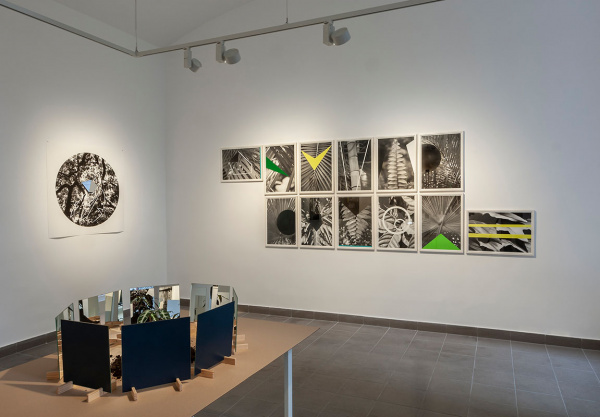 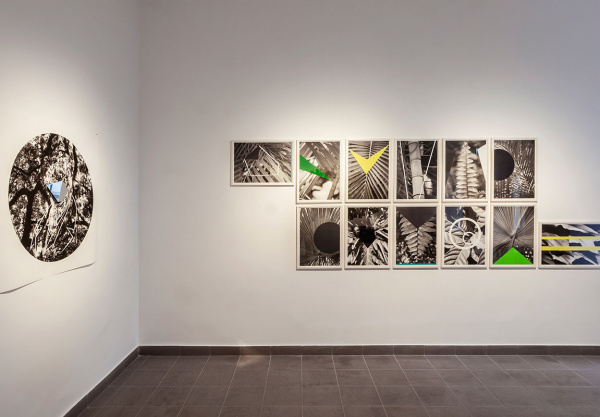 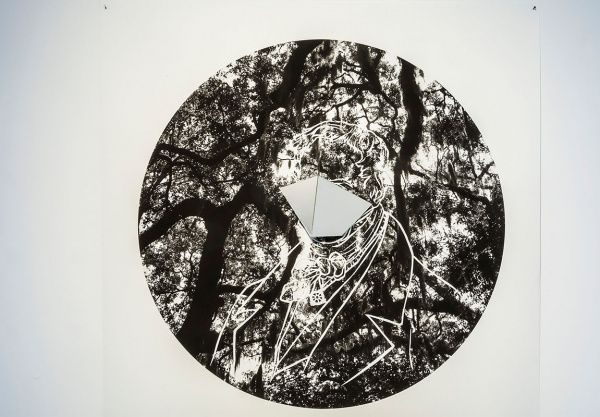 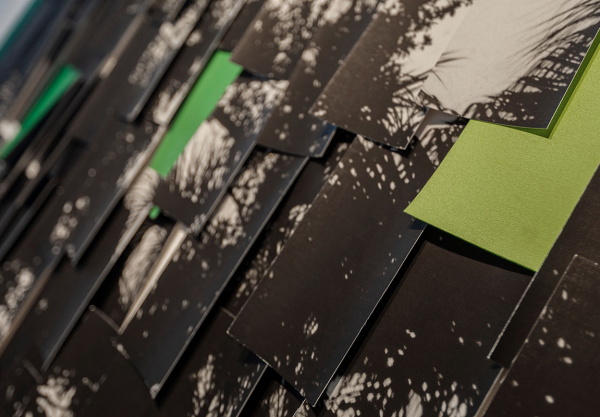