The present exhibition is made up of two aspects of Cristina Kahlo´s Fine Art in conversation with each other. The first series includes portraits and images captured in various Mexican museums. Said images, created in the line of documentary photography in which she worked for the duration of her career have the intention of preserving, in images, ancestral art traditions from all over the country, whose origins come from pre-Hispanic culture.
The second part of the exhibition is shaped by hybrid images that conceptualize the existing link between Mexico’s historic and cultural past with our present. Posthispánico MX is a reflection upon the Mexican indigenous past, approached with a contemporary vision through the creation of new images and the recuperation of old archives. Intervened images of ceremonial centers and architectural spaces tied to the pre-Hispanic Mexican culture are included as a fundamental part of this section of the exhibition. The importance of architecture in cosmogony has been fundamental in the construction of Mexico’s history and symbolism. Through the passage of time, vestiges of the pyramids and the ceremonial centers have remained. It is the human being who, with his or her presence, travels through and gives new life to these spaces. 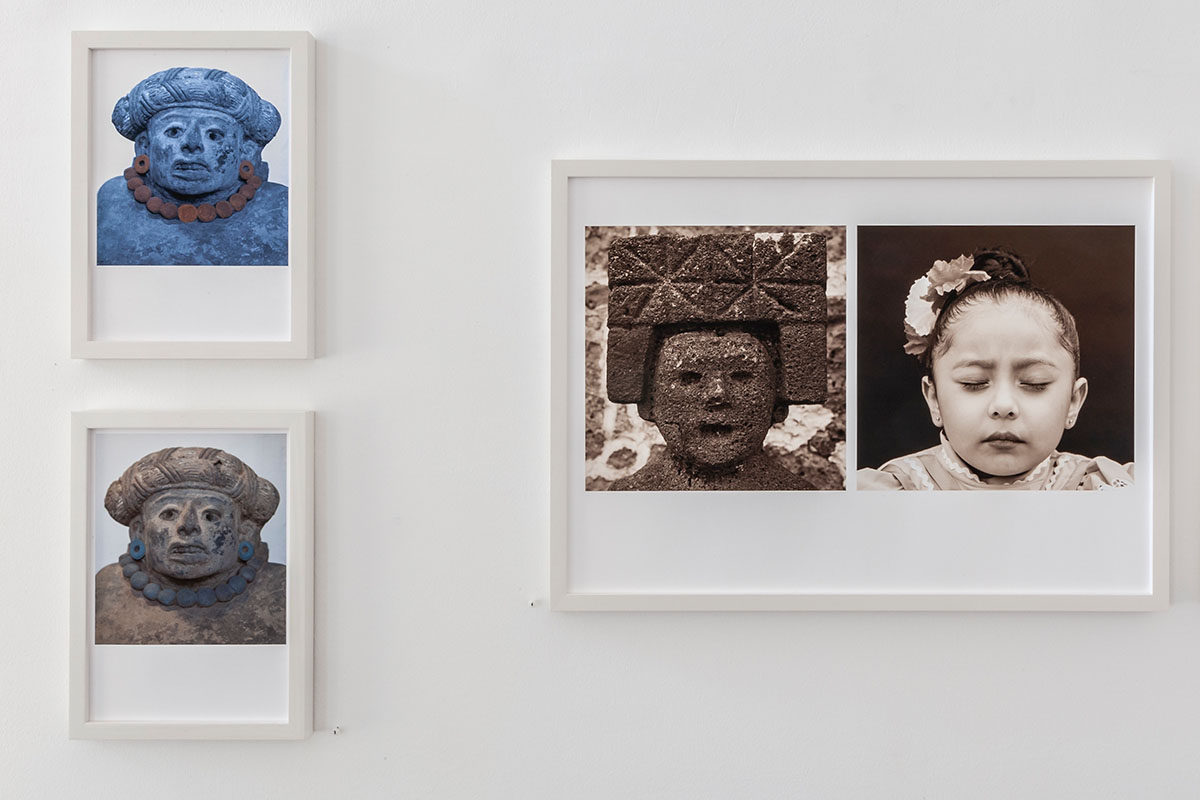 The exhibition is a visual narrative that mixes real and constructed happenings by means of creative imagination. Contemporary portraits linked to ancestral art traditions become metaphors of the union between past and present. “Bracelets, Knots, Adornment, are triptychs that communicate the life with the ancient and show the same works can acquire a different presence. In the objects, the bracelets, knots and other elements are stiff enclosed. In the coetaneous human beings, these objects are movable, whether it be drawing, jewelry, metal or cord materials. Grace and comparison inhabit the artist’s photographic work. The black and white images are enriched by earthen pigment tones, by golden signs, and by textural paper worked to position the viewer in a unique nature experience, as in “Many suns over Teotihuacan” and “Rain of Stones…” , as Graciela Kartofel mentioned in the text for the Posthispanico MX catalogue. Intervened images with natural pigments, inks or watercolors are part of the exhibition Posthipanico MX that consists of 30 photographic artworks in different techniques and sizes by Mexican artist Cristina Kahlo. 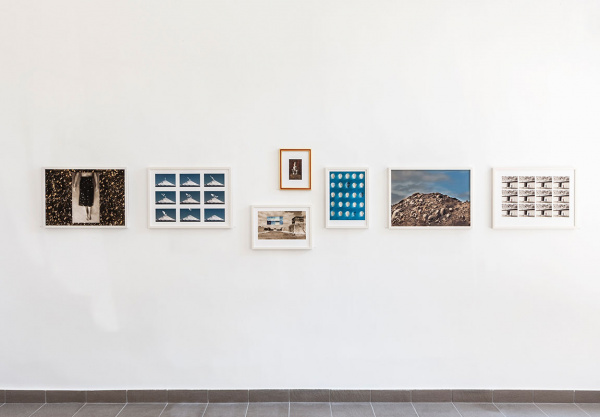 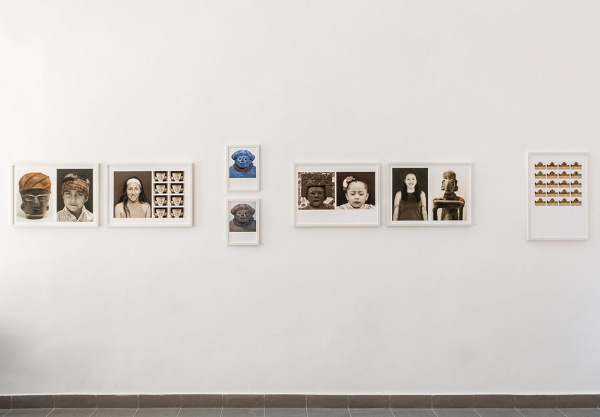 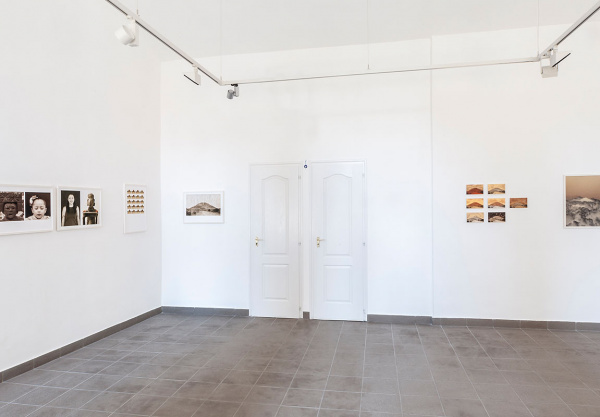 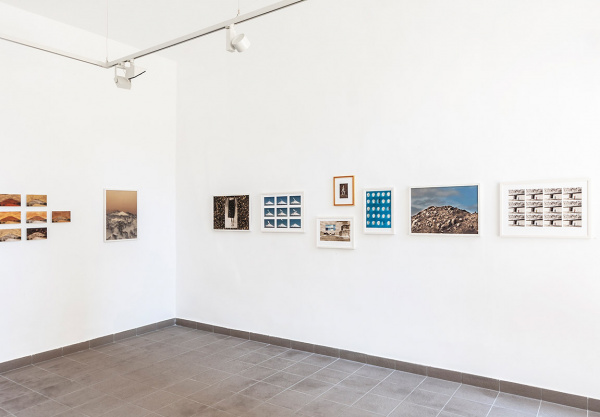 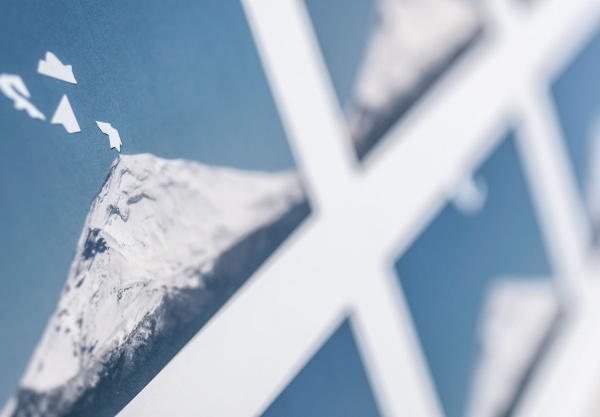 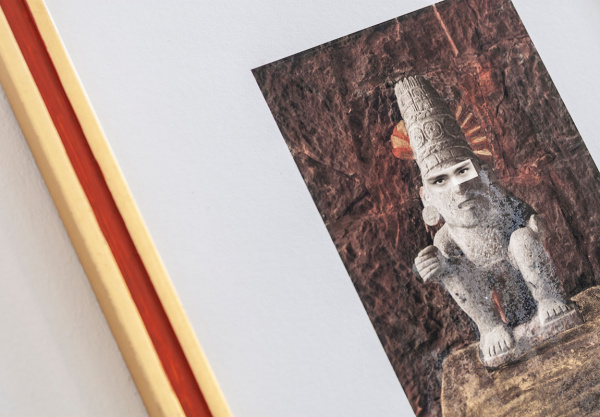