In a meticulous 5-year investigation, supported by archival documentation, court files, personal letters company memorabilia and photographs, Asselin presents the reckless history of growth of the global biotechnology corporation Monsanto. Best known as the leading manufacturer of insecticides DDT, PCBs, Agent Orange and genetically engineered seeds, Monsanto’s practices and products have caused devastating human, ecological and economic impacts throughout the company’s long history. Asselin conducted extensive research, traveling through Vietnam and the United States of America to find the people and places dramatically affected by the products manufactured and sold by Monsanto. In this hard-hitting documentation, Asselin exposes the global company’s practices and their cynical efforts to change their negative public image through children’s TV shows and marketing campaigns. Bayer AG. For his presentation, Mathieu wanted to evidence the next chapter of the Monsanto saga, something he was not able to include in the book. This new element focuses on the corporation’s merger with pharmaceutical giant, Bayer AG and its connection to and influence on the stocks and shares of each company. 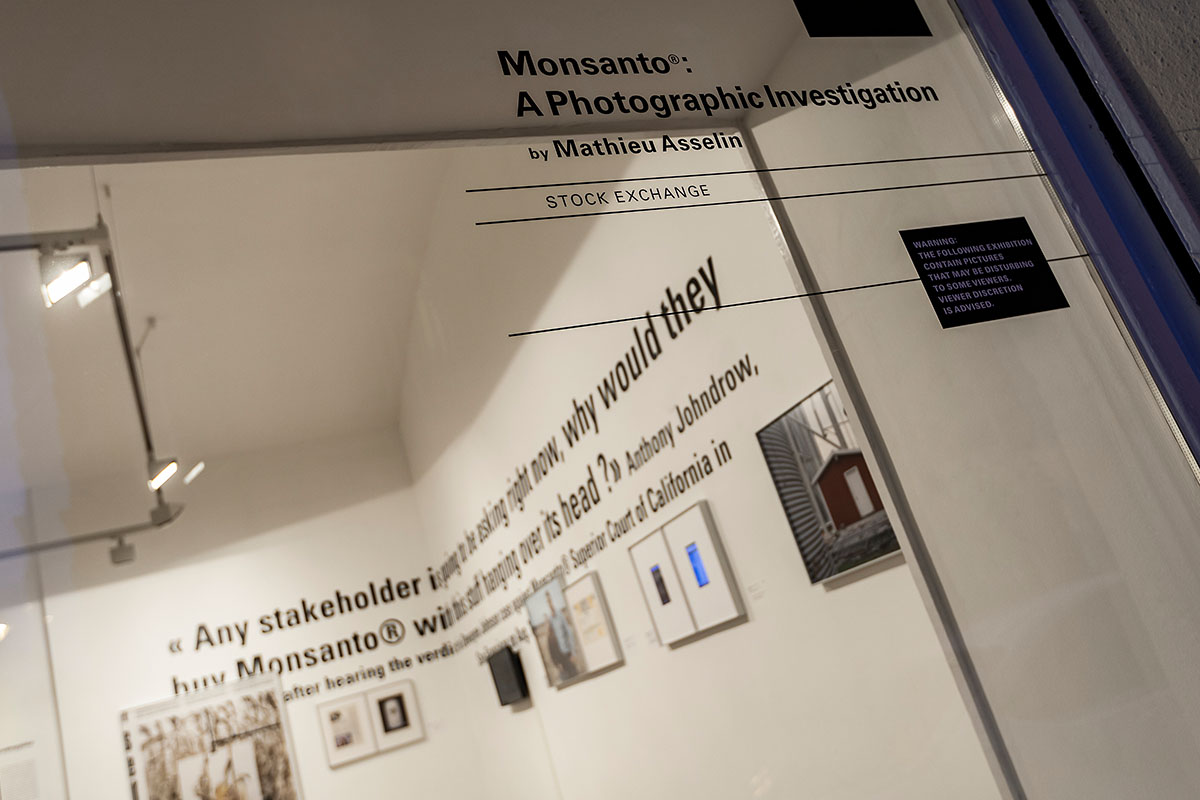 In the summer of 2016, it was announced that the German Chemical and Agricultural giant Bayer made an offer to take over Monsanto. Bayer holds a two-percent share of the world seed market and is far better known for its Aspirin and Alka Selzer than for its still sizable share in seeds. Monsanto holds 23 percent of the worldwide seed market. The offer was such: Bayer was to pay $62 billion for Monsanto. It was supposed to be a cash deal, outweighing the biggest cash deal ever made until then, which was the 2008.
According to Bayer’s CEO Werner Baumann, who initiated the offer a few weeks after he was installed in his position, the deal would deliver “substantial value to shareholders, our customers, employers and society at large.” Monsanto’s CEO Hugh Grant found similar promising words: “We believe that this combination with Bayer represents the most compelling value for our shareowners, with the most certainty through the all-cash consideration.” Both statements underline what has become the primary goal in today’s stock-market economy: to please and serve the short-term wants of shareholders. Since then, the outlook has changed. Roadblocks have been encountered. Bayer and Monsanto run operations in 30 countries; they need the approval from all 30 antitrust institutions.
A final decision is expected in late spring 2018. The transaction caps a dramatic reshaping of the crop and seed industry. A year ago, the sector had at least a half-dozen global players. After Bayer and Monsanto tie together, creating a leader with $26 billion in combined revenues from agriculture, that number will shrink to just four. Such monopolies are what anti-trust agencies are supposed to prevent.

part of the Hungarian Month of Photography ’18 official program

• with the support of the Institut Français de Budapest 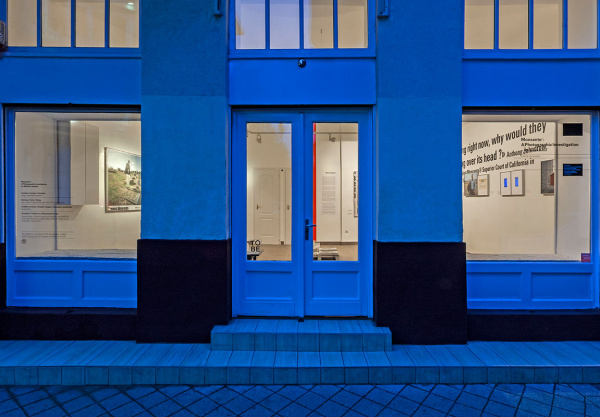 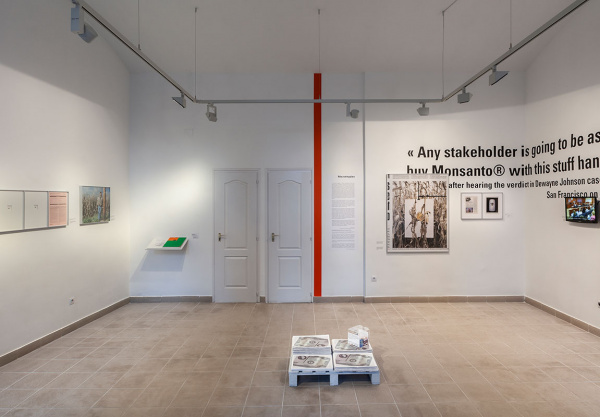 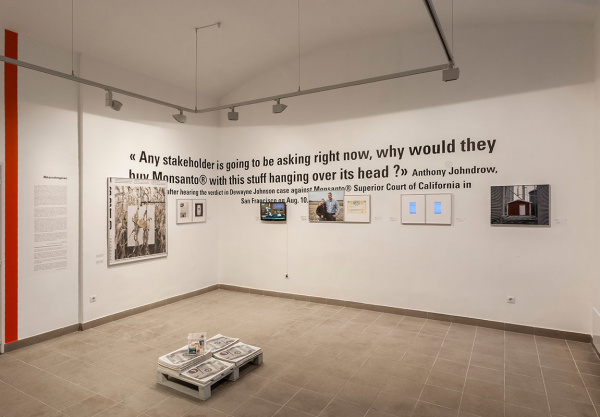 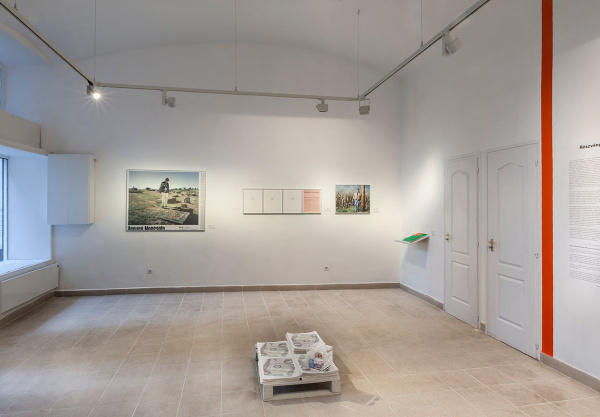 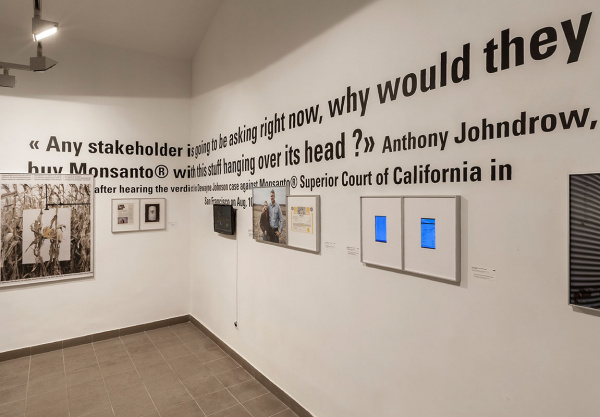 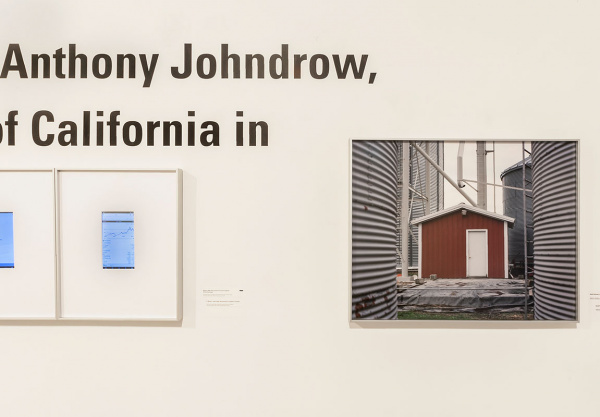 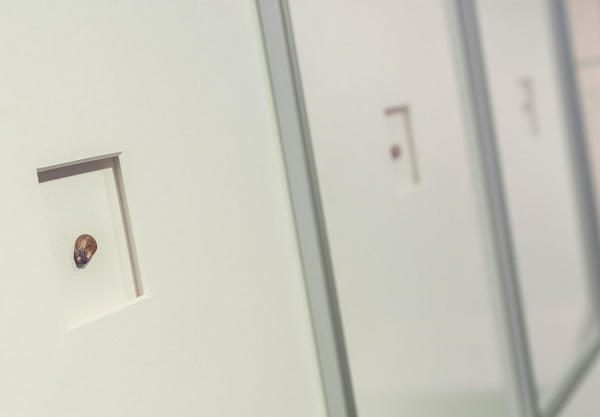 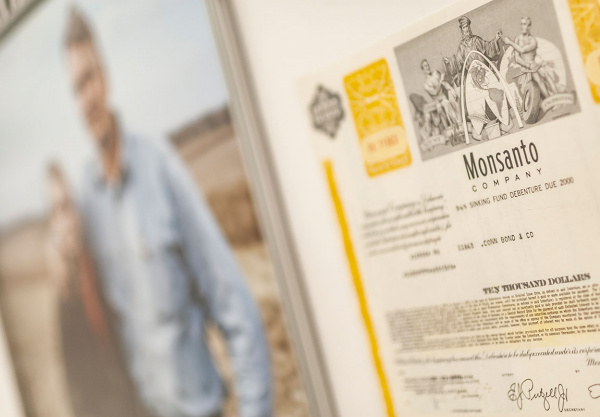