“Contact: connection; the state of physical touching. In military terminology: confronting the enemy; armed conflict with an opposing force.

Organizers of the NGO Honvédsuli (Home Defense School)—a family-sup-port specialist and a former French Legion soldier—seek to provide a nature-oriented, group experience-based education for children between the ages of 10 and 18. While youth military education is new in Hungary, it is a longstanding tradition in many other countries. The Latin term iuvenes or iuventus (youth) described 14-year-old Roman boys considered old enough to start their first military training.

These children wake up at dawn, run in the morning cold and eat a simple breakfast. The officers are kids themselves, confidently controlling a group of 40-50 youth, teaching them to line up and march on cue, punishing them for littering and foul language. They use replicas of real guns and learn survival in nature. The week-long camps culminate in a war game where teams fight each other in the wild. For many, camp conditions and the ban on using phones is mentally and physically stressful. Motivational training, aiming to push them to their limits, can be frightening as they crawl through the mud or sweat in the sun with someone screaming at them. Some quit midway, others choose not to take part at all. But at the end of the day, they sit around the campfire proud of themselves. At the height of youth, they face freedom, limitations, pain and love for the first time.

Honvédsuli’s organizers claim that putting up a challenge teaches these kids the value of effort and the satisfaction of a hot meal and comfortable bed in a society that takes these things for granted. Many are sent here by distressed parents who feel they’ve failed in raising their children. Many of these kids confess that they receive more attention at camp than they do at home in a year. Some come from severe poverty, and for them, it is not just an adventure but a force shaping their identity, something to be truly proud of. It was easy to think of the camp as a mere symptom of militarization sweeping across Europe. I truly fear war, and the thought of weapons and death at a youth camp made me very uncomfortable. At the same time, it was surprisingly liberating to hear them talk about the importance of living in the very same context. What I first labelled ‘conservative’ or ‘nationalist’, later seemed harder to map onto the coordinates of today’s popular ideologies. Violent images are omnipresent in photographs, films, toys, and video games, yet I realized my viewpoint on weapons, war, and defense was one-sided and ill-defined.
Like a 13-year-old struggling to climb to the top of a muddy rope only to fall to the ground over and over again, I am trying to refine my approach.” 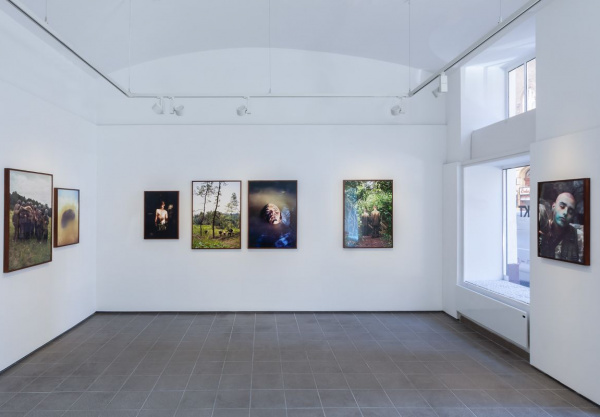 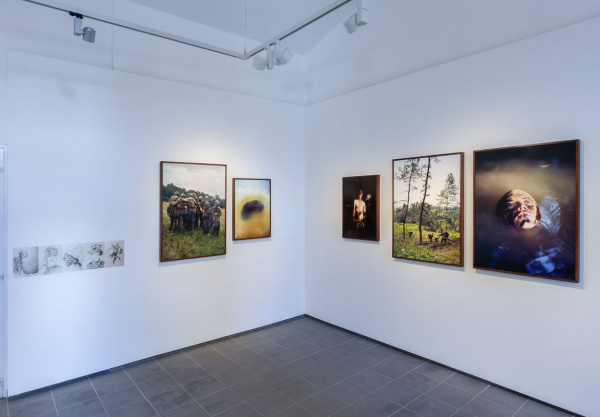 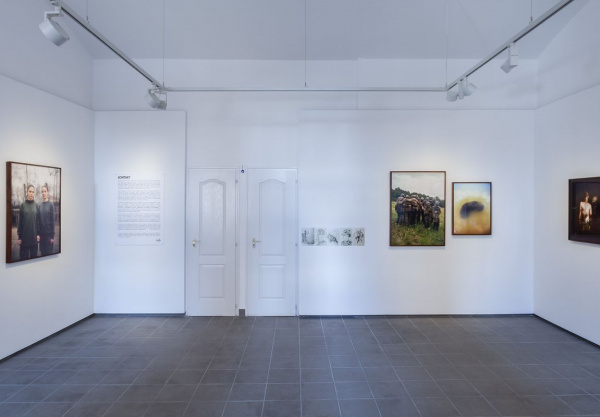 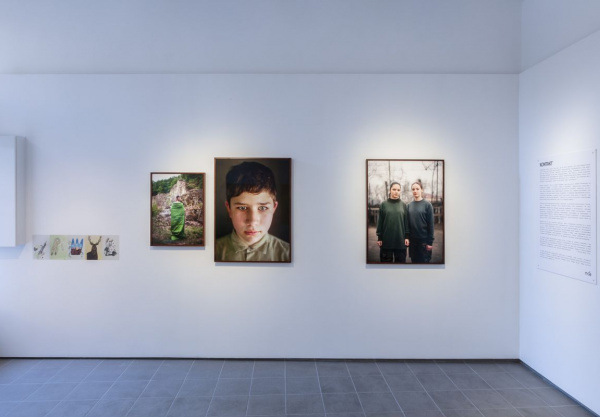 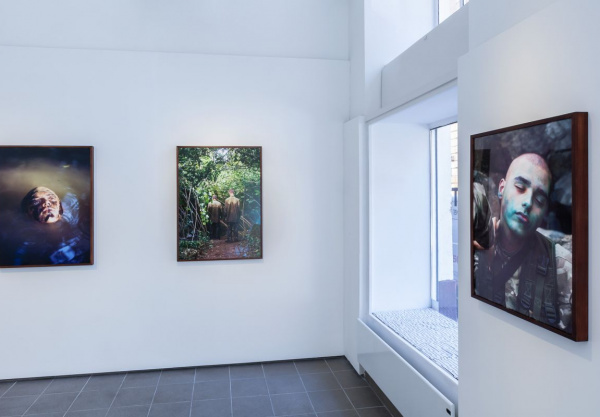 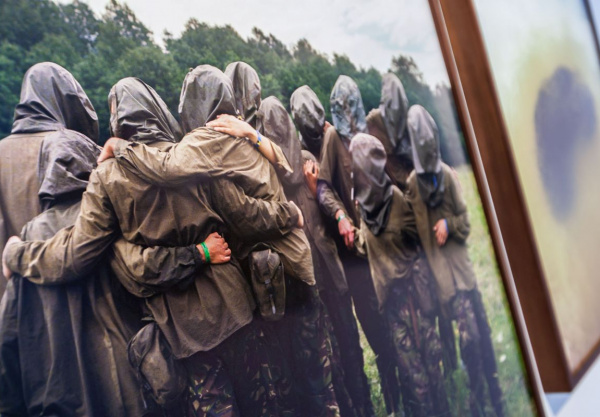 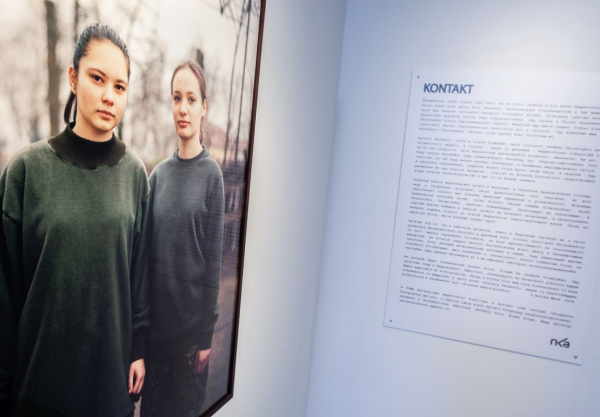 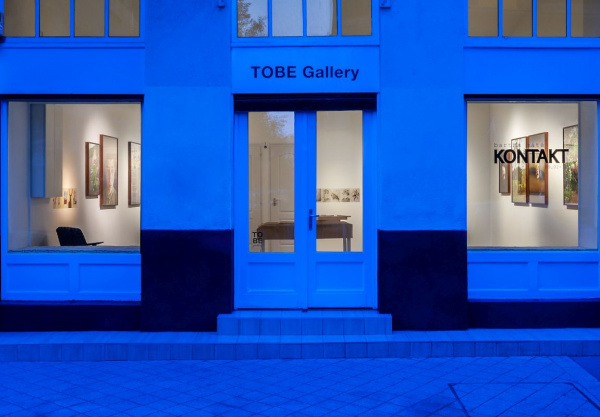 Pousse-Café at TOBE with Gergely Fliegauf