Mariann Reismann’s children photographs are probably known better abroad than in Hungary.  In many European countries, across North- and South-America and Australia, hundreds of professionals working with children studied the infants’ competencies, the carefulness of their movement, or their gentle encounters with others through her pictures. Mariann’s photographs don’t reduce children to their cuteness but depict them as active, determined, decisive individuals.

We would like if these photos, composed by Mariann Reismann’s documentarist eyes, could help people understand better the world-famous Pikler’s method and child paradigm. This exhibition, however, is also aiming to highlight the artistic values of the photographs and introduce her works to a wider audience. In the center of the exhibited photos, there is a strong triangle between the subjects: the children’s calm, attentive glare; their movements, facial expressions, and gestures towards the adults prove caring, respectful human relationships. The photographer settled into this confident, calm, yet open state and this is where the photos’ real power lies: in the appreciative and understanding gazes.

• with the support of Pikler International and Újbuda local government 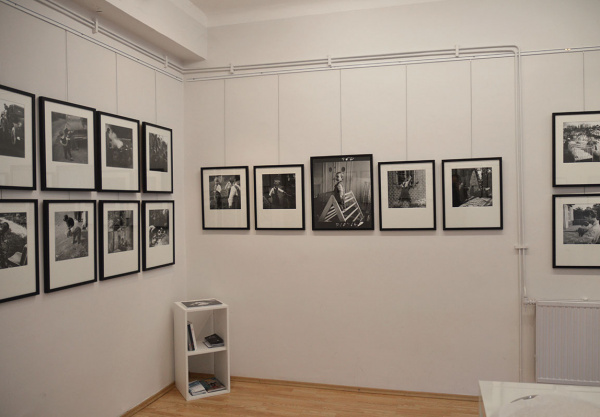 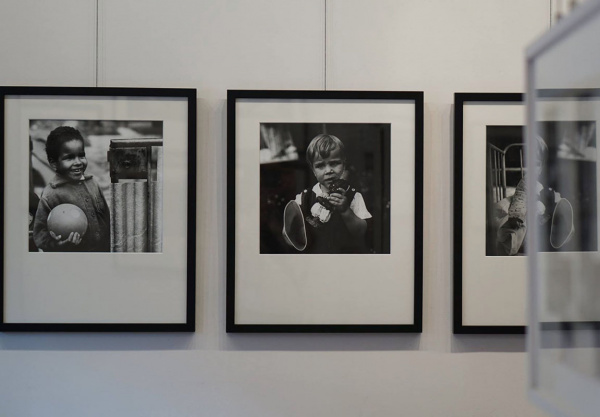 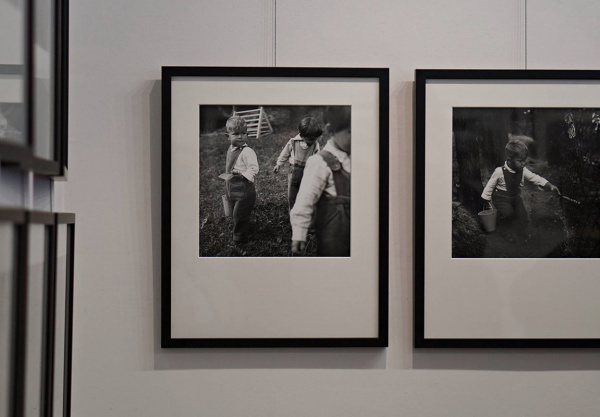 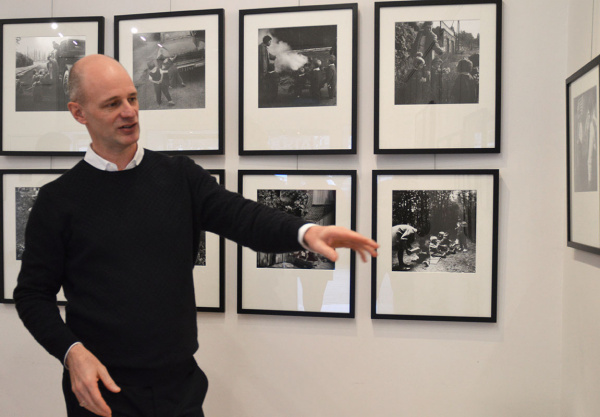