“Ákos Major has been photographing anthropocentric urban landscapes, which he describes as an act representing both the purpose and medium of relaxation. While his works of art may be recognised through various indicators, his minimalist urban landscape photographs undoubtedly refer us back to the representatives of “New Topographics” originating from the United States. The monochrome tones, as well as the landscape portraits reflecting an observer attitude, demonstrate the exact state of mind in which they were produced: whether they were taken in Dubai, California or at Lake Balaton, they are meditative and calm images.

While the exhibited material is embedded in the visuality of past series, by adding an emotional thread it also extends those with an important layer. The images were taken in and around Paks, at locations that recall childhood memories, and which remain to play a significant role in the artist’s personal life as well. Being someone who remembers his childhood years as happy and well-balanced, the artist attaches meanings of safety and serenity to these places – to the places to which he can still return to. Importantly though, he makes sure not to aestheticize the landscape: an outside, a lay observer should not perceive more than a once lively industrial environment that somehow exudes senses of peacefulness and melancholy. The anthropomorphic houses and the dried flowers which were collected on long walks evoke childlike perspectives and games, but also the image of a floodplain that occasionally even adults enjoy wading across or wallowing in.

All memories continue to live on in those places, and yet they also reflect the black and white minimalism of adulthood. Covered in pigeon grey instead of a pink haze, Ákos Major invites us all to this extremely intimate setting; to the scenery of his childhood.” 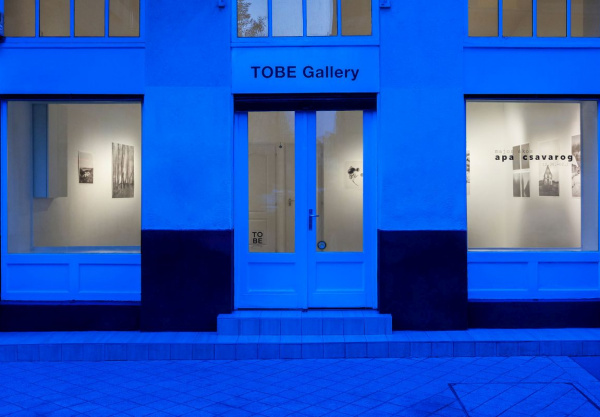 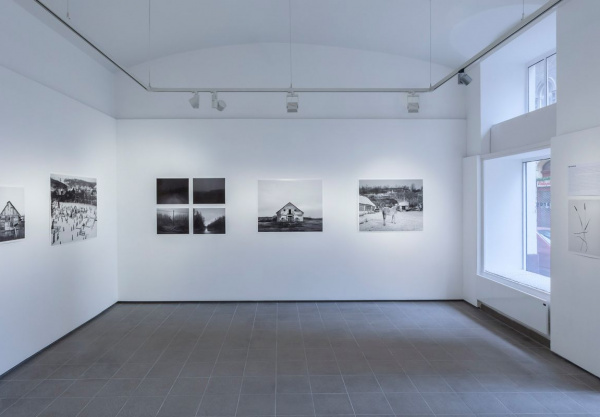 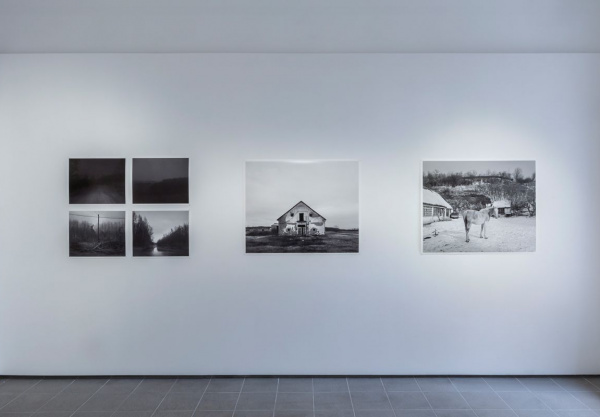 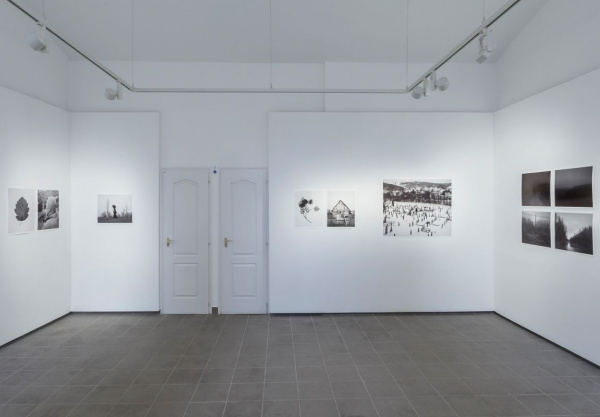 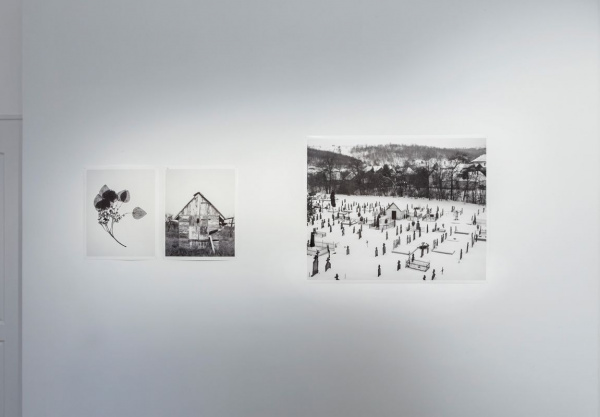 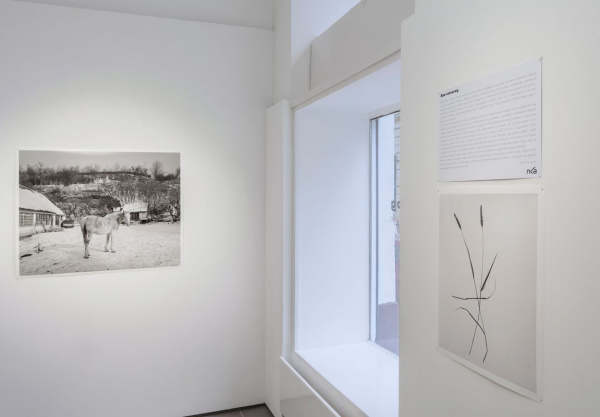 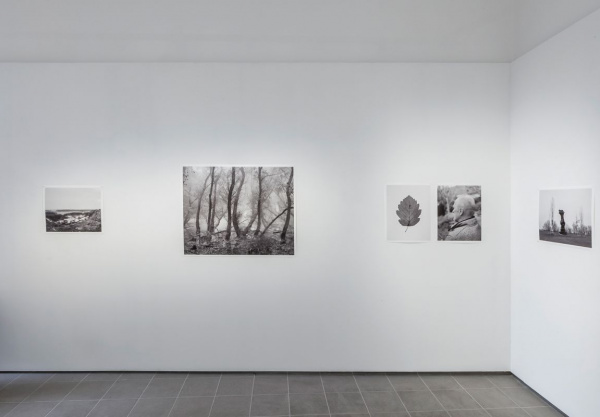 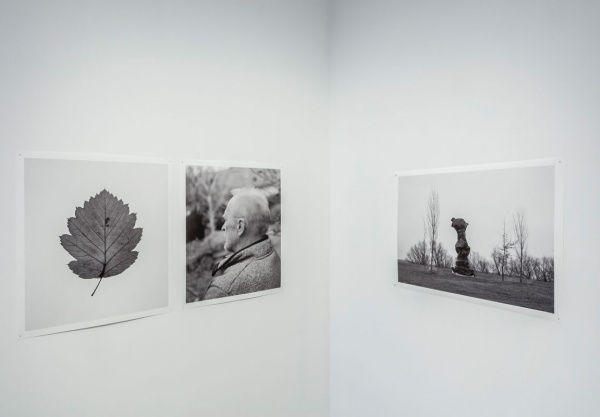