As an art historian, I could share my knowledge of the history of photography with you this evening in a nutshell, with an obvious bias, explain the definitions provided by Virilio that encompass the doomsday for photos, the instrumentalised magnitude of composite photographs invented by Galton in the late 19th century, how the concept of the picturesque in English painting lives on in landscape photography, or I could also tell that Freud used photographic terms for describing the unconscious, thereby creating photography-metaphors by combining what is human and technical. Focusing on Dafna Talmor’s “Constructed Landscapes” series and its installments displayed here, I have nevertheless come to the conclusion that I am rather more interested in transferring our attention to the creative process and the collage landscape art I call interim landscapes.

The real unreality of the pictures. Picture utopias
The photos of this series are existent as pictures and non-existent as landscapes at the same time, since they can nowhere be seen in these concrete versions. Their details exist – in Israel, Venezuela and the United Kingdom – but they are eventually non-existent landscapes in a state after being cut, sliced and put together, i.e. in their exhibited version, although they are indeed present as existing pictures in the spaces of the TO BE Gallery. Thus, during the process, Dafna Talmor created an augmented reality. The real unreality of the pictures.

The depersonalised and composite point of view
The Kodak or other colour negative films capture a landscape series that was spontaneously photographed by Dafna while travelling. Beautiful and seemingly very common landscapes without humans. Years later, the artist looked through these personal archives, and modified the films using cutters, spliced them, and cut out pieces from them, whilst also creating new variants of compositions by equally utilising her underexposed and overexposed raw materials. Many times she varies the same composition, while concentrating on the different tones.
This way she “cut (out)” the personal point of view, and set out a non-personal and thus non-existent landscape using the composite method. So the pictures created in this way offer insight into the imagery that is seen as a cutout.

One might also say that this is restructured reality, the analogue variant of a certain Augmented Reality. In this case, the pictures can also be interpreted as interfaces. They make sense in such a process and when the artist makes the creative process itself accessible to the general public. Interestingly, the reception of the restructured pictures depends much more on individual viewpoints and interpretational skills than in the case of the original photos taken of landscapes.

According to the so-called Schnittstelle research, the interface is the brain’s darkroom, which is continuously developing and being constituted by linking the environment with the neural network through the senses. Interfaces are essentially places where personal reality is formed. Consequently, interface areas are also places where mediafication takes place. “In these areas, which may be very close to or very distant from each other, forms emerge, and here we already recognise forms indeed. We perceive these forms in a projected state through available media. This way these areas develop into moments of experience that create the lively atmosphere of the living. Wherever there are interfaces, they actually exist as pieces of mirror reflecting our current reality. The here and now expand, and scatter without any clear direction, leaving only energy points behind.” (Gerhard Johann Lischka)
In Dafna’s own words, the collaged new negatives and the subsequent photograms and C-prints created therefrom blend distinct analogue and digital paths. Our gaze flickers over blade cuts on the large works. We can see some trace of small landscape details or shadows of strips of tape on the surface, which make up composite intervals.

Sharing the creative process
Such sharing unifies the difference between the picture meaning and the picture’s individual essence, since in the case of the originally photographed landscapes, we do not ask WHY, unlike in the case of constructed pictures. Understanding and the sensory perception of the process of “why” let us see the duality of the unexpected and the organised, as well as the picture and the manifestation.
It is the public disclosure of the creative process that makes Dafna Talmor’s attitude very contemporary. By presenting the cutting surface as a picture (photogram) during workshops, presentations, interviews, or even here for the first time, Dafna draws attention to the fact that photography – be it analogue or digital, or “applied” or “freestyle” on grounds of foolish old belief – is nothing but a medium. And not the medium itself is the key to understanding and reception – instead, in this case, the “organising” of negative films, which can also be experienced within a community.
If we are introduced to these modes of depersonalised and thus universal picture forming on a theoretical or empirical level, e.g. by participating in Dafna’s workshop, then a poem showing inverse relation does no longer seem overwrought either. Or does it?

“There are regions, beauty-laced landscapes, where the bitter taste and sweetness on my tongue collide,
there are regions deep inside. On their meadows phrases sprout, flower words gush blooming out,

words hang on to words on peaks,
my blood is cousin to all creaks, in my heart, it comes and flees to save it in winter

I have to freeze under ice armor it squeaks and sings
plucking crystal melody flings my springs and summers turn to fall,

my heirs and forebears are they all,
there are regions that I live in,
wearing them just like my skin, tortured through their beauty-laced landscapes where the bitter taste and

sweetness on my tongue collide,
there are regions deep inside.” 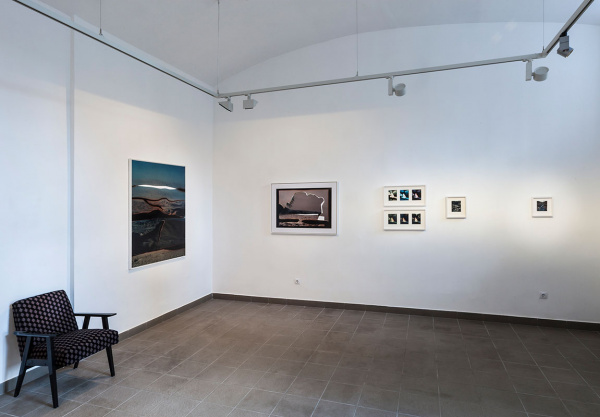 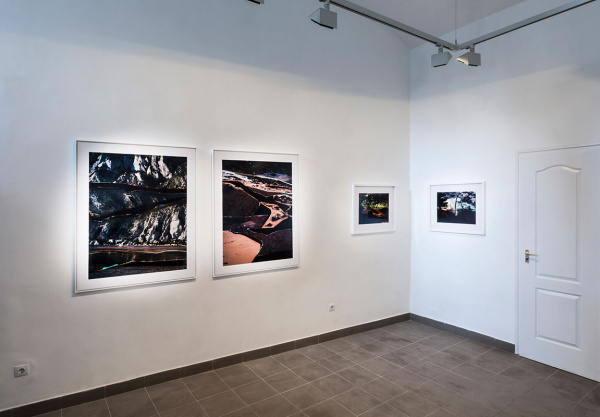 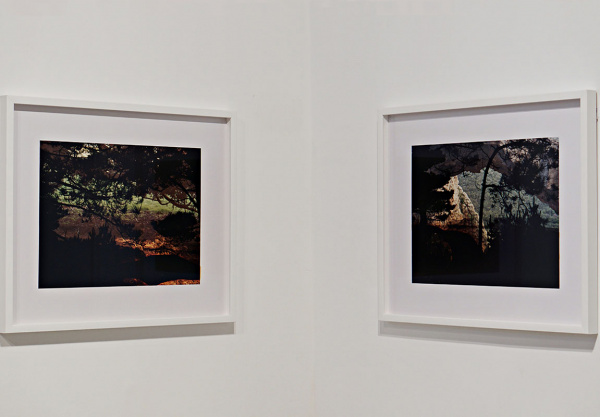 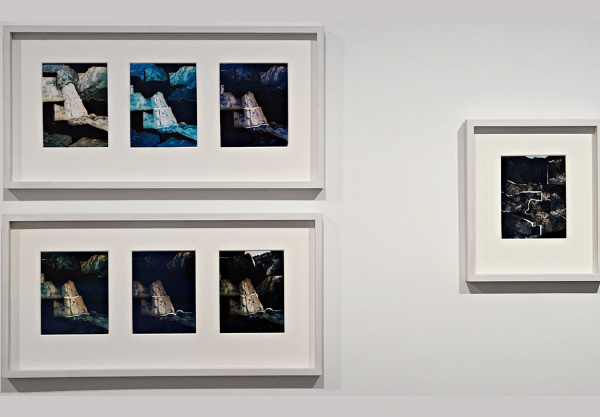 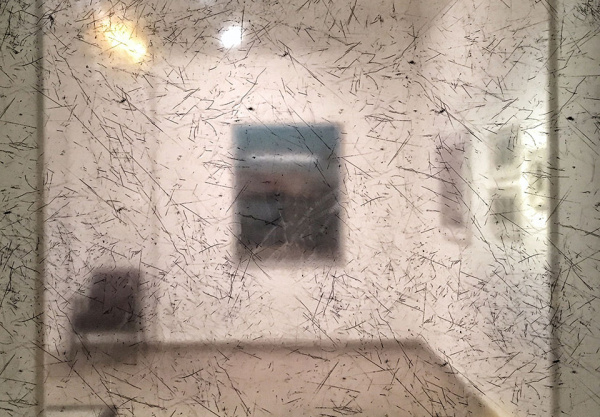 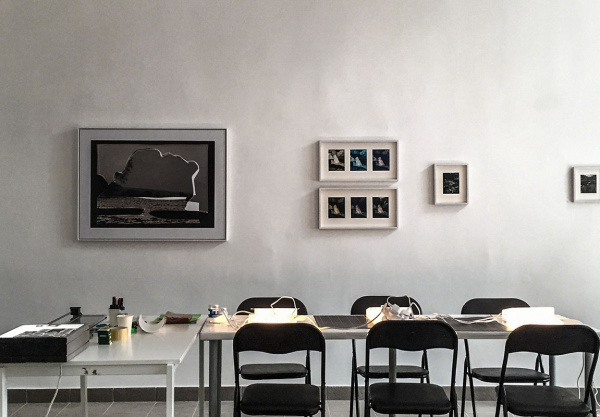