with the support of the National Cultural Fund of Hungary NKA

“Since everything seen or said, even the slightest, most trivial thing, can bear a connection to the outcome of the story, nothing must be overlooked. Everything becomes essence; the center of the book shifts with each event that propels it forward. The center, then, is everywhere, and no circumference can be drawn until the book has come to its end,” expounds Paul Auster, as narrator, on the properties of a good detective novel in his book City of Glass. The first novel of the New York Trilogy is an anti-detective novel, the center of which keeps moving even after putting the book down – in lieu of being focused on the solution of the investigation, it gravitates around the searching process and the investigator himself.

Similarly, Máté Bartha’s latest project is a case of “investigation for investigation’s sake,” or rather, of “an observation for observation’s sake”. In his series, he wanders across the city like Daniel Quinn “who looks, who listens, who moves through this morass of objects and events in search of the thought, the idea that will pull all these things together and make sense of them.”** He gathers together urban scenes and sights that usually stay unnoticed during the everyday use of the city, but their accretion and juxtaposition engender an unexplainable forcing need in those whose view them to try and interpret them in one way or another. What are they trying to convey and to whom? Whose interests are they serving? What (secret) drives control and organize them? His conceptual program thus centers on this systematizing impulse or activity always contributing meanings to phenomena right away and adumbrating causal or other connections between them.

Máté Bartha considers photography both as his core instrument to create the visual of a mysterious all-time City and as a device to scan for stealthy connections and clandestine principles of organization lurking therewithin. In the Anima Mundi series, he musters images of real and staged scenery taken in different parts of the world and collages them together into an unidentifiable Metropolis or virtual location into which he then embarks on a quest to find “the order of things and the regularities of contingency”.* Various grid structures that merge into the fabric of the city as metaphors of organization and structure; and posters, typical form of communication proper to public spaces are his recurring motifs. But the rasters and posters in the photos offer no help regarding orientation or navigation – no one can possibly know what they express, what logic they follow, or where they lead.

Being focused on the nature and operation of scrutiny and sense-giving, Anima Mundi is an ever-changing, infinitely-expandable project, and consequently, in every case, is presented in an experimental form. This time, for the version exhibited in the TOBE Gallery, Máté collaborated with his brother, musician Márk Bartha, composer of applied and autonomous electronic pieces. Márk’s contribution completes the assembled urban landscape with city sound samples: a musical composition based on them can be heard in the gallery space.

–––––––––––
*Anima Mundi: world spirit. Although the idea is attributed to Plato, it existed in times before him and also in other cultures. It is the vital force that pervades and moves the material world and gives form and function to its parts; a universal organizing principle or the assumption thereof. The concept re-emerged in the Renaissance and from Paracelsus to Hegel, it intrigued all those who researched the order of things and the laws of contingency. 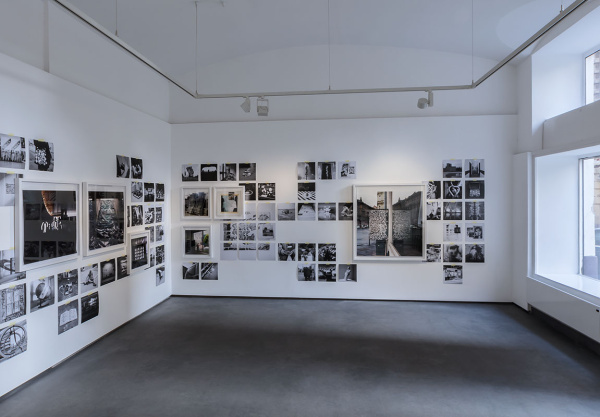 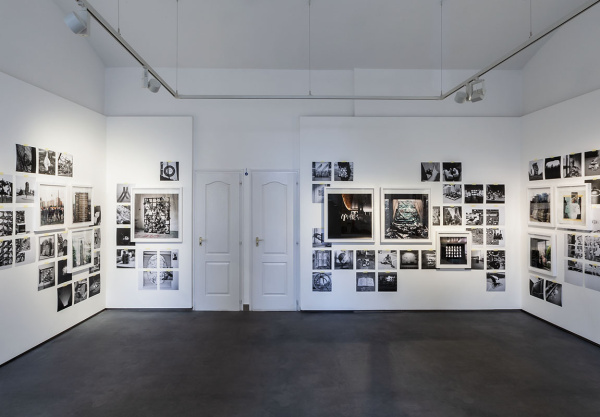 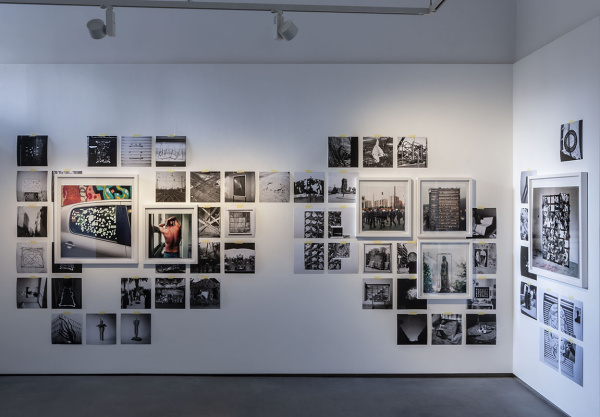 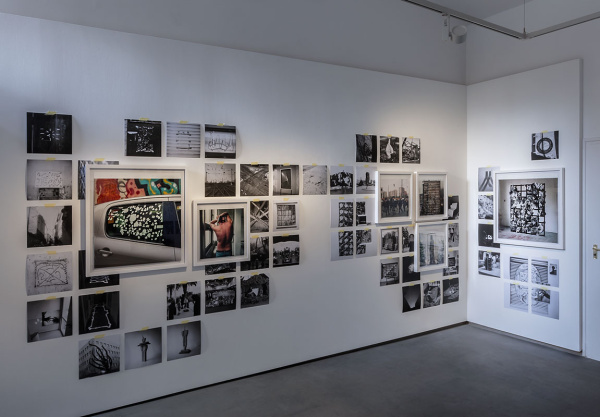 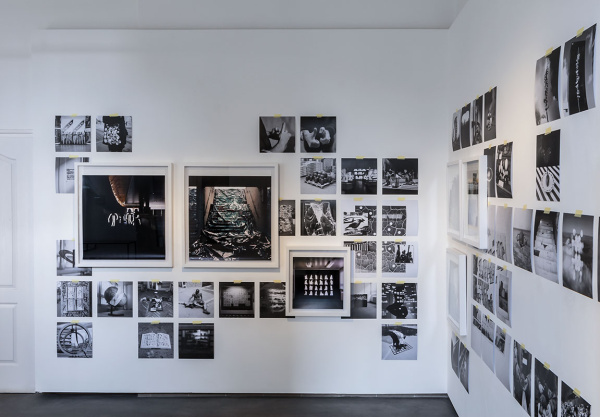 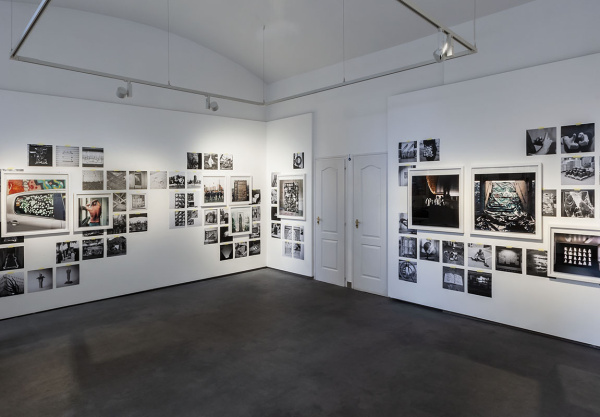 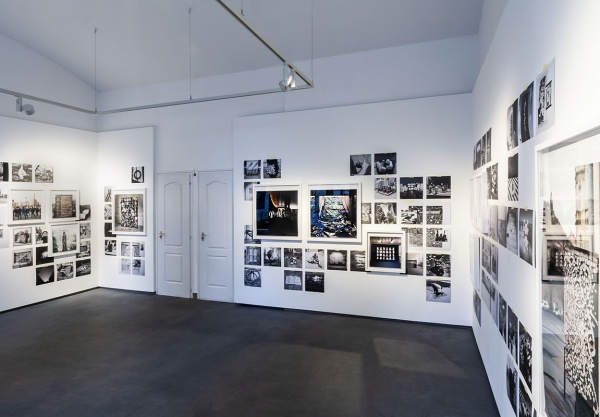 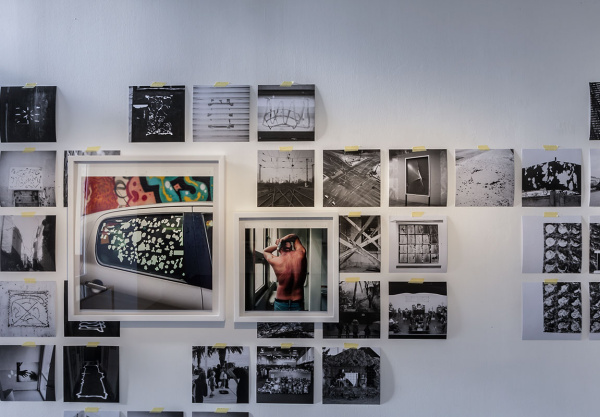 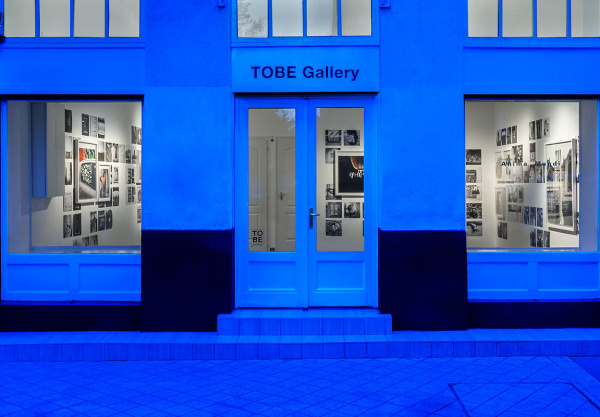