Acclimate documents how an inhabited area is formed where natural conditions are basically unsuitable for human life. The project aims to represent how mankind adapts to extreme natural conditions by shaping its habitat and how man-made objects redefine raw nature while interacting with it. Through foreign eyes, the location of the works can recall alien landscapes where the magnitude of nature is unquestionable. The contrast is so enormous between this power and everyday use objects that the settings seem almost surreal. However, the photographs of Acclimate unfold a peaceful coexistence between man and nature, thus changing our viewpoint on how adaptable humans are. 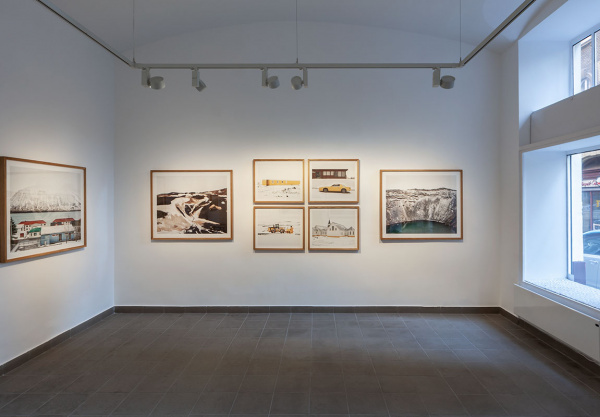 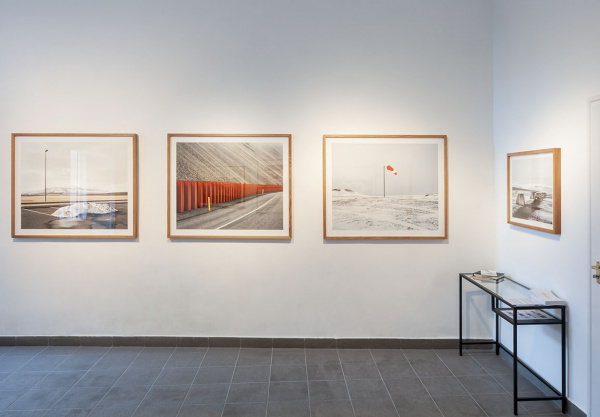 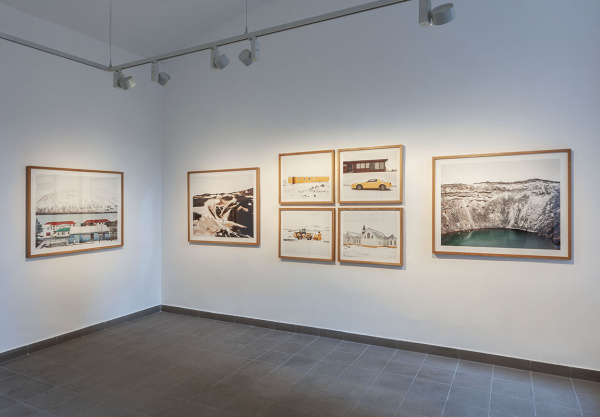 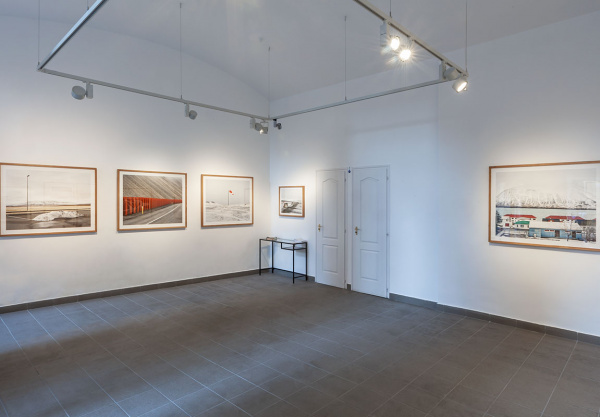